Seville, capital of Andalusia is famous around the world both for its historical and cultural past as well as its Arab, Jewish and Roman influences.
Its art, folklore, people and cuisine make it a popular destination both nationally and internationally.
Visit Seville during the Holy Week is definitely an experience in which visitors can admire the religious fervor.
Visit Jerez, where you can taste its famous wines and enjoy its famous equestrian dance, a unique spectacle in the world.

In the firt part of this tour you will discover all the main places of Madrid and the near historical city of El Escorial. In the second part, you will travel around the main cities of Andalusia: Cordoba, Sevilla and Granada. 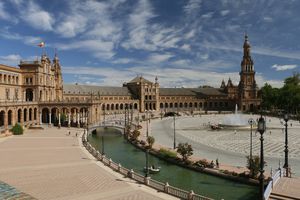 Discover the monuments, architecture and live of the main Spanish cities. You will visit Madrid, Toledo, Barcelona, Sevilla and Granada. 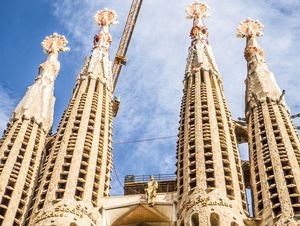 Discover the monuments, architecture and live of the main Spanish cities. You will visit Madrid, Toledo, Barcelona, Cordoba, Sevilla and Granada. 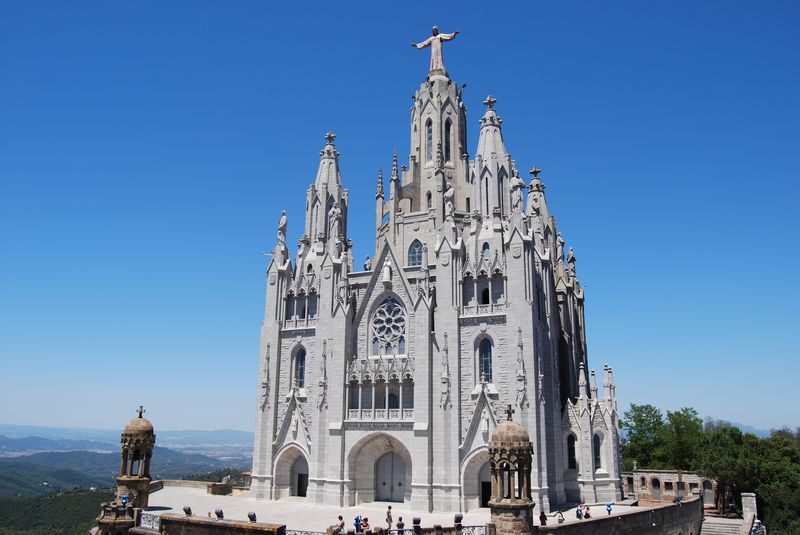 This town, in the province of Malaga, divides its urban area on both sides of the Tajo del Ronda, a gorge more than 150 meters deep. This old town is declared of Cultural Interest. Celts, Phoenicians, Romans and Arabs inhabited these lands, which were reconquered by the Catholic Monarchs. The old town, of Arab reminiscences and medieval layout, is scattered on the south of the Guadalevín, while the more modern Ronda, which emerged from the sixteenth century, is deployed to the north of this river. The so-called "city of castles" stands on a natural watchtower defended at its most accessible part, by a fortress. Its walls and the main doors leading into the city are still preserved. Three bridges cross a ravine over 100 meters deep and lead to the other part of the city. You can also visit Los Baños Arabes, the Jardines del Palacio del Rey Moro, the facade of the Palacio de Salvatierra, and the famous Plaza de Toros, one of the oldest in Spain, where every year the traditional Goyesca bullfight held full of colorful by the special clothing of bullfighters. This city inspired writers and filmmakers such as Ernest Hemingway and Orson Welles, whose ashes rest in Ronda. 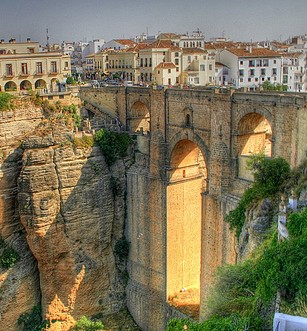 Throughout the history, Jerez has been a strongly influenced enclave by the different cultures which make Jerez a beautiful city with a really peculiar urban appearance.

Thanks to its wine, Jerez or Sherry, the name of Jerez has crossed borders long ago, until become universal. We can visit the old center, declared a Historic-Artistic Monument, where churches, palaces and unique buildings are discovered among orange trees and fountains along squares, streets and corners; there are also many museums and theme centers where the Bull, the Horse, Flamenco and Wine, are the protagonists, along with others of great interest where our tradition and heritage are reflected. We will also visit one of its famous wine cellars where we see the development of Jerez, as well as the visit of the Andalusian School of Equestrian Art where you can watch the show of great beauty 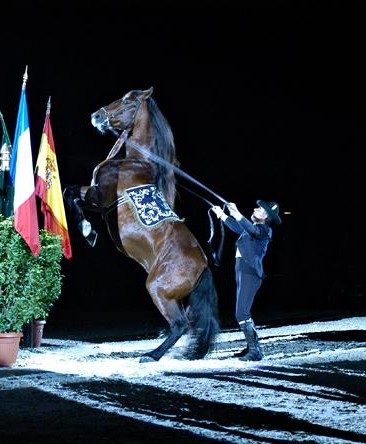